Experience bustling Tokyo, it’s main sights and the iconic Mt.Fuji on this 4 day package, offering a great taster of this dynamic city.

A great taster of this dynamic city, highlights include Meiji Jing Shrine, the Imperial Palace East Garden, Sensoji Temple and the nearby Nakamise Shopping Street, said to be one of the oldest streets in Japan. Escape the bustles of Tokyo with a rewarding trip to the iconic Mt.Fuji, Japan’s highest mountain. Enjoy a cruise on Lake Ashi followed by a ropeway trip up to the summit of Mt.Komagatake.

Guaranteed Departure Applies: As soon as 2 people are booked on this tour.

NOTE: We regret we do not accept children under 15 years old on this tour.

Day 1: Tokyo
On arrival in Tokyo you will be met by a local English speaking guide for the transfer to your hotel.

Day 2: Tokyo - Morning Tour of Tokyo
See Tokyo’s most famous temples, shrines and gardens on this morning tour. A perfect opportunity to see key sights which you can return to later at your leisure.

Tour departs from Hamamatsucho Bus Terminal by coach to Meiji Jing Shrine for a 30 minute exploration. The Shrine and the adjacent Yoyogi Park make up a large forested area within the densely built-up city. The spacious shrine grounds offer walking paths that are great for a relaxing stroll. The shrine was completed and dedicated to the Emperor Meiji and the Empress Shoken in 1920, eight years after the passing of the emperor and six years after the passing of the empress. The shrine was destroyed during the Second World War but was rebuilt shortly thereafter.

Continue for a drive past the National Diet Building, the centre of Japan’s politics, to the Imperial Palace East Garden for a walk around **. The gardens are the former site of Edo Castle’s innermost circles of defence, where today you can still see the remains of the moats, walls, entrance gates and several guardhouses. Edo Castle was the residence of the Tokugawa shogun who ruled Japan from 1603 to 1867.

Then continue by coach to visit Sensoji Temple. The legend says that in the year 628, two brothers fished a statue of Kannon, the goddess of mercy, out of the Sumida River, and even though they put the statue back into the river, it always returned to them. Consequently, Sensoji was built nearby for the goddess of Kannon. The temple was completed in 645, making it Tokyo’s oldest temple.

You have time to explore the temple and also nearby Nakamise Shopping Street. It is said that Nakamise Dori is one of the oldest shopping streets in Japan. When Tokugawa Ieyasu, a warlord who governed Japan in the Sengoku Period (1493-1590), founded the Edo Shogunate, the population of the city of Edo increased rapidly. Some of the residents opened stores within the premises of Sensoji Temple and on the approach, which is said to be the origin of Nakamise Dori. The row of shutters at the front of stores is used as a single large canvas on which the traditional events and characteristic scenes for each season are drawn.

After a drive through the famous Ginza Shopping District, your tour will conclude at Yurakucho Station where you can make your own way back to your hotel.

Day 3: Mt Fuji & Hakone by Coach and Bullet Train
On this tour you will travel south from Tokyo by coach to Mt Fuji 5th Station, the highest point tourists can reach on the side of Mt. Fuji. Here there are panoramic views of the soaring peak before you. After a Japanese lunch, coach to Kojiri for a cruise on Lake Ashi followed by a trip to the summit of Mt Komagatake on the rope-way (gondola) where you can enjoy sweeping views of Hakone National Park.

You will then be dropped at the Odawara Station for the Shinkansen Bullet Train ride back to Tokyo.
You can disembark at Shin-Yokohama, Shinagawa or Tokyo Station and make your own way back to your hotel.

Day 4: Tokyo
You will be collected from your hotel entrance (the bell desk) for this Shared Shuttle van transfer to the airport, where your tour finishes.

Itinerary and price subject to change due to unforeseen circumstances beyond our control. Please refer to our full terms and conditions available on our brochure or from our website. Active Asia reserves the right to alter the hotels and/or the itinerary if needed due to availability and/or adverse weather conditions. 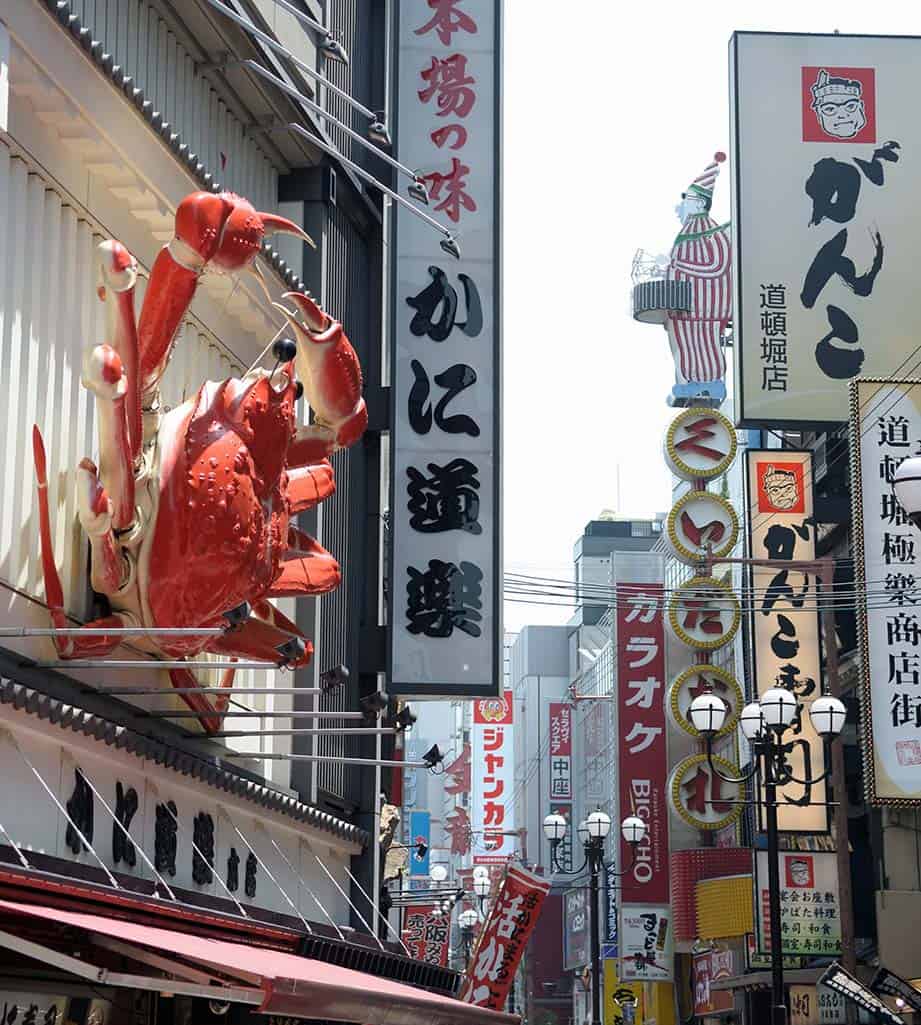 Japan is like no other country on earth with a truly unique culture, which many perceive as the exotic unknown. Even though Japan does have a distinct code of social etiquette it’s people are generous, welcoming, charming and warm, making any holiday here something to be remembered. A country made up of four main islands, Read more 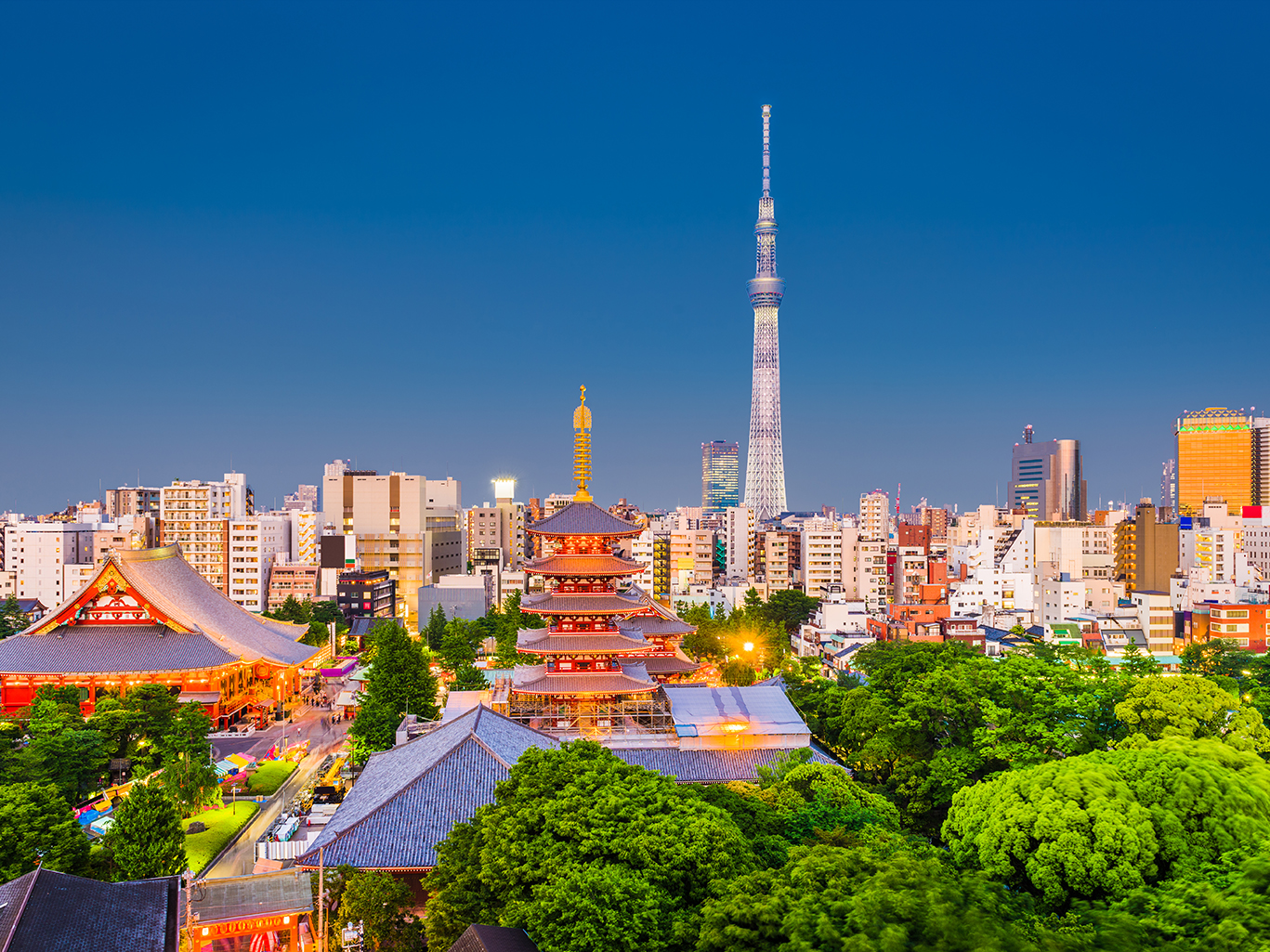 An amazing city to visit, Tokyo will not disappoint. As the world’s largest populous city, Tokyo offers an unlimited choice of shopping, entertainment, culture and dining. The well spread metropolis is smoothly connected by the operation of an intensive on-time rail network. A city with multiple personalities, the famed neighborhoods of Ginza, Shinjuku, Harajuku, Shibuya, Read more